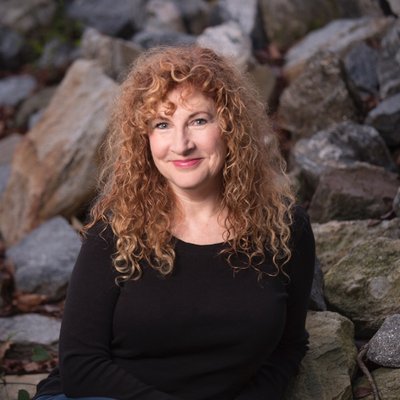 I’ve received six-figure advances from major houses like HarperCollins, Random House, and Thomas Nelson. Some of my non-fiction collaborations have been published with hybrid-publishing houses, and one of my most successful books My Orange Duffel Bag: A Journey to Radical Change was originally self-published and sold 12,000 copies in the first six months. It subsequently won six national awards for best self-help and best young adult nonfiction and two international awards for best designed book in the world. It was then picked up by Crown Archetype, a Random House imprint, the first self-published book ever acquired by the company. It sold through 75,000+ copies. My Orange Duffel Bag won the 2013 American Society of Journalists and Authors’ Arlene Eisenberg Award for Writing that Makes a Difference, awarded every three years, and I was named 2013 Georgia Author of the Year from the Georgia chapter of the National League of American Pen Women.

With 20 nonfiction books to my credit and a 35+-year career as an award-winning journalist with bylines in more than 100 media outlets, including AARP, The New York Times, Parade, and American Way, I’ve kept close tabs on the publishing industry. In the last five years, I’ve worked as a book coach and editor in addition to writing my own books. Across the board, our rights as creators have been steadily whittled away. The traditional book publishing model is broken -- predicated on an outmoded business model that dates to the Great Depression. Our team has created the company that we want and deserve as writers -- a company that behaves as a partner with integrity, transparency, respect and passion for your project.

Check out my latest book project!Print and e-book debut June 7